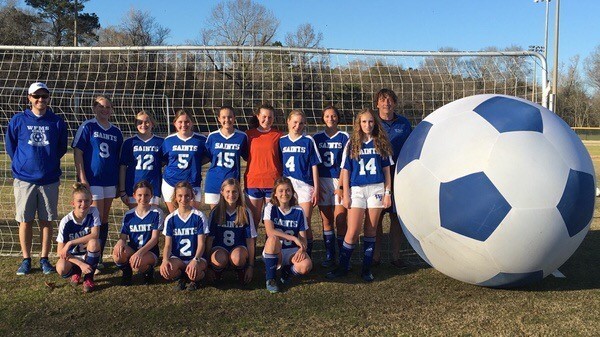 After many losses, the girls' soccer team has improved throughout the season. At the end of the season, the girls made it to the final round of the championship and got runner-up. Although they had many losses, Coach Aurther Mott and Assistant Coach Andrew Virts led this team to greater success and prepared them for their future. Every Monday and Wednesday, practices were held at the West Feliciana Parish Sports Park. There were drills that consisted of practicing foot work, the basics of kicking/shooting, and defensive drills. >span class="TextRun SCXW66070759 BCX8">higher-level teams and grow in speed.

During games, the team works together to keep the ball in play and to keep the ball away from their own goal. Normally during a game, the girls start off slow but gain speed throughout and get better as the game progresses. Communication is key during a game so that most of the passes will go where they want them to go. If there is no communication, then the team will not know who the ball is being passed to. Speed is also a key to the team's game. They try to keep up with the ball so they can steal it, and they must have speed when passing so that the other team will not get the ball. When the team works together, they have remarkable success even if they do not win every game. 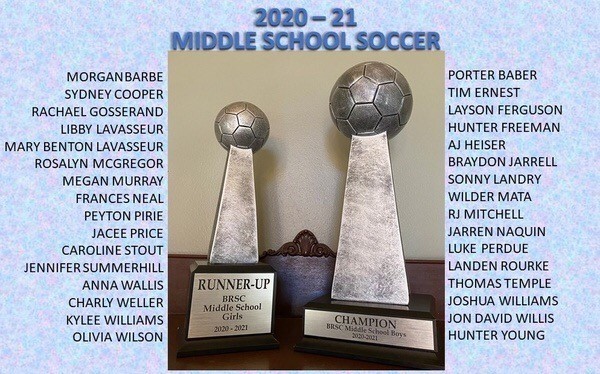