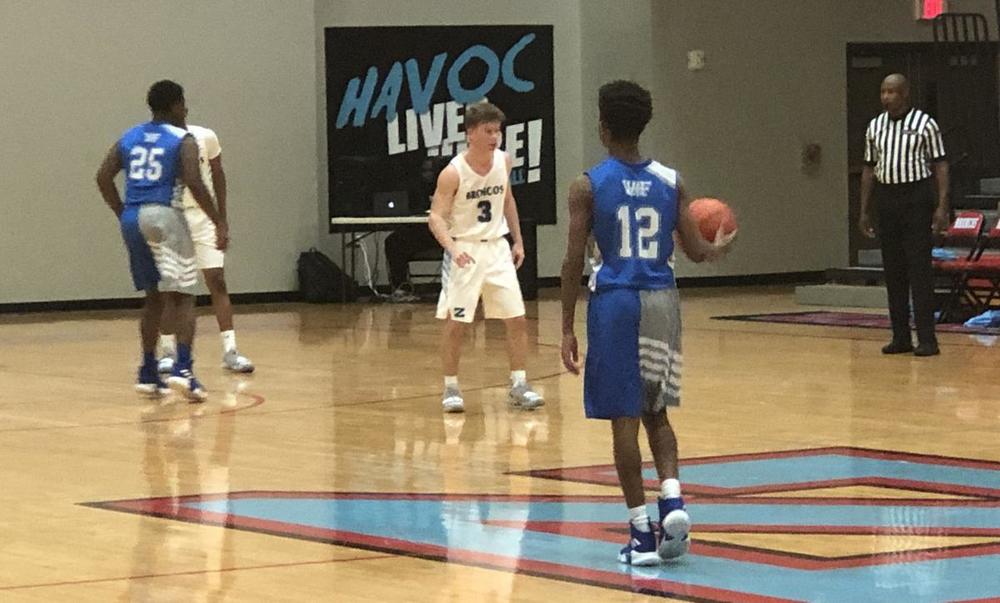 The West Feliciana Saints freshmen, junior varsity and varsity basketball teams made the short trek to Zachary on Jan. 15 to take on the Broncos in the “Havoc House.”

The freshmen Saints fell short 40-27 in the opener. The junior varsity started fast and held off a late fourth-quarter Zachary rally to defeat the Broncos 36-34.

In the varsity game, the Saints struggled to stop Chaun Moore, of the Broncos. Moore poured in 28 points, including 11 points in the fourth quarter, to lead the Broncos to a 66-40 victory.

Offensively, the Saints spread the ball around with eight players in the scoring column. Robert Smith was the Saints' high scorer with 16 points, followed by Arin Spears who had 8. The Saints also were able to get a 3-pointer each from Clayton Howard and Harrison Leak.

The Saints boys will be at home against University on Friday  to start district play, at Brusly on Tuesday, and home for Glen Oaks on Feb. 1.