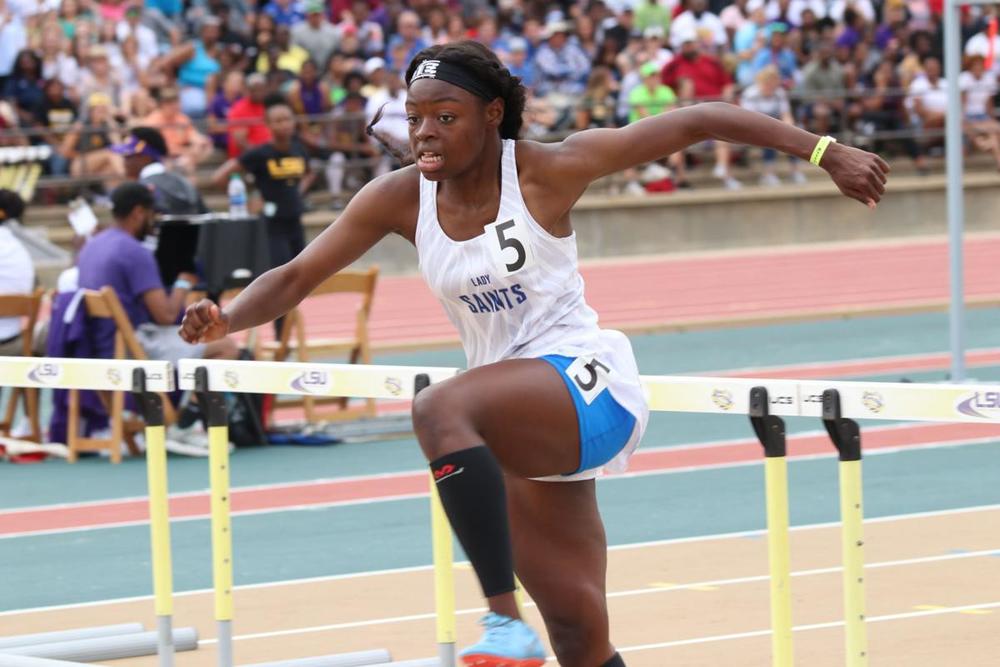 The 2018 year was ripe with excitement for sports teams in the Felicianas. There were plenty of firsts and some positive thirds along the way.

The Slaughter Community Charter Knights baseball team, playing their third year of baseball, took their fans on a ride that saw them win their first playoff game at home and advance to the quarterfinals in the Class 1A baseball playoffs that included a win over higher-seeded Oberlin on the road. Later in the year, the Knights football team celebrated its first home playoff game in their new stadium with a win over LaSalle.

Coach Gannon Achord’s young West Feliciana baseball team finished the regular season with an 8 seed in the 3A playoffs and made it to the regional round. The Lady Saints soccer team also advanced to the regional playoff round.

The East Feliciana Tigers basketball team started 2018 strong by winning its first home playoff game over St. Helena College and Career Academy before falling in the regional round of the Class 2A playoffs. The Tigers boys were equally devastating on the track where they were the state runner-up to Episcopal in 2A with Charvares Wilson winning the state championship in the shot put, and the Tigers 4x100m relay team besting all competitors. The Eagles football team started slow and fought through injuries and an early 1-5 record to catch on fire at the end of the year to defeat Episcopal and Northeast to make the 2A playoffs where they won their first-round matchup with Capitol.

The incredible 2018 sports year in the Felicianas laid down a gauntlet of challenges for 2019 that begs the question, “What individual(s) and teams will set the standard for excellence in the Felicianas in 2019?” Will it be Silliman junior Jack Jackson on the track or the football field? Could Saints sprinter Kam Jackson lead his team to a fourth 3A state track and field championship? Does Coach Gannon Achord’s young baseball team with a year of experience under their belts reestablish themselves as State Champions? Will Caleb Anderson’s junior spring and senior football season exceed his previous accomplishments? How about exceeding big brother Cedric’s? Are both of the Ferguson brothers going to be drafted? Can returning distance specialist Kelly Goff, Kennedy London and the rest of Lady Saints make a run for a State track and field title?

Slaughter Charter’s baseball and football teams are not going to sneak up on anyone anymore. Will these teams respond to the challenge of higher expectations? Throw in girls and boys basketball, girls and boys soccer, volleyball, and softball and there are a plethora of opportunities for memorable sports moments for Feliciana sports in 2019.