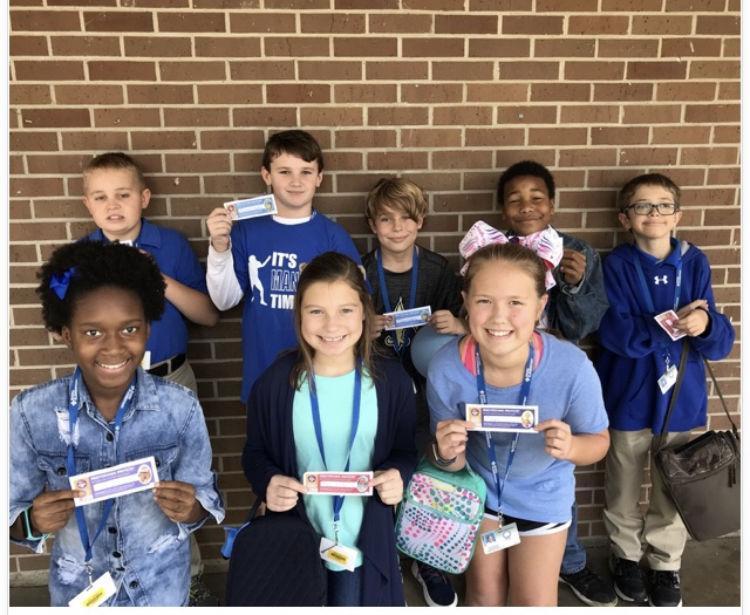 Edwards placed sixth overall in the backstroke and 10th overall in the butterfly. She also set a West Feliciana record for the fastest time in the 50-yard freestyle as the lead swimmer in the 200-yard relay. Her time was 27.75.

Cooper and Ralph both competed in the 100-yard breaststroke preliminary, with Cooper qualifying as an alternate for the finals.