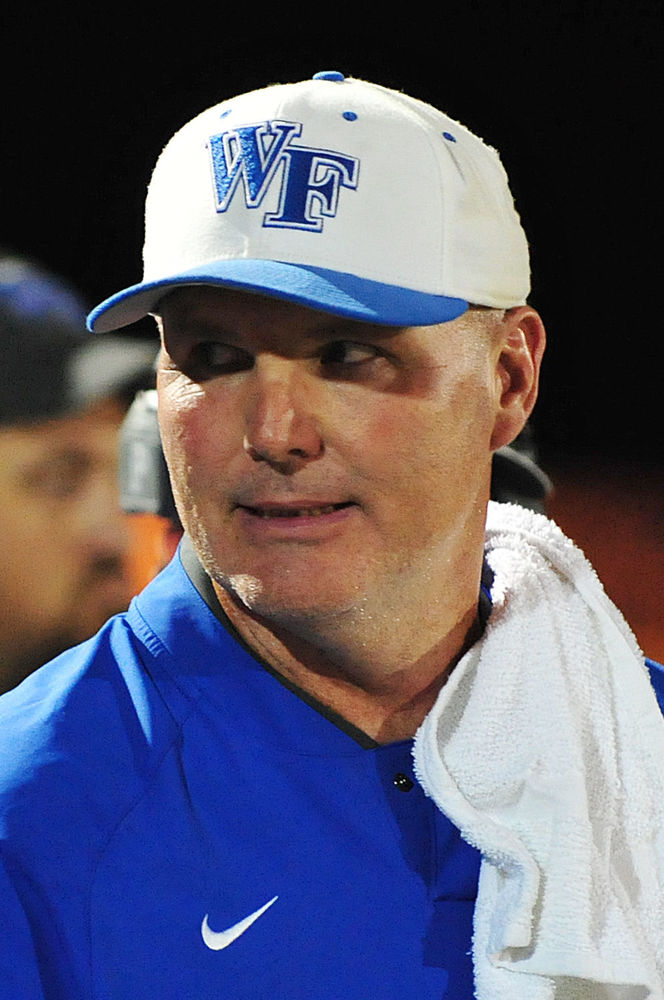 We are just past the midpoint of the regular season for high school football.

Class 3A state champion West Feliciana (3-3) struggled early with 5A powers Zachary and Live Oak, 4A power Livonia and state champion University High. The Saints have put together two district wins where they have scored 40 points.

“We had a tough predistrict schedule against some of the toughest teams in the area in all classifications," said coach Robb Odom. "That experience will help us as we get into the stretch run of the playoffs. Our kids have fought through. We are getting better, and are excited about the challenge in front of us as we get deep into the district schedule.”

The East Feliciana Tigers (1-5) have also had a tough predistrict schedule and have fought through early season injuries. The Tigers close out the regular season with three of four remaining games at home, starting Oct. 12 with Church Academy.

The Slaughter Community Charter Knights (3-3) have already exceeded last year’s win total. The Knights offense has been on fire the last two weeks, scoring 42 and 53 points, respectively, in wins over Westminster Academy and North Central. The Knights will finish the season with two games on the road and two games at the new campus stadium.

Silliman coach T.J. Davis said of the first half of the season, “I'm proud of the effort we are getting from our team; it has been unmatched thus far. They have proven that no matter the stage, no matter the foe, no matter the odds that they are going to pour their hearts out for 48 minutes.”

“They are games that will determine our destination," Davis said. "We travel to Central Private in a game that will be the last between the two schools in a heated rivalry that has existed since the 1970s and 1980s, while being a pivotal district contest for both of us. Finally, we host our last regular-season game at home against district foe Cathedral High School that will most likely have playoff implications.”

Plans underway for a Wildcat Foundation

Silliman parents and supporters are in the process of developing the Wildcat Foundation to help fund projects for both academics and athletics at the Clinton school.

Silliman alum Ryan Dawson, cne of the early organizers, indicated that the foundation “will be a mechanism for alumni and local businesses to better support the school and grow Silliman.”

Initial plans are to allow foundation members to earmark money toward a specific area (e.g. science department, library, a specific sport) of interest to members. Dawson said there are a wide range of needs.

The Wildcat Foundation's goal is to supplement the work performed by the Silliman board, which is financially responsible for raising the capital to keep facilities operational and pay salaries. Needs identified by Dawson include air conditioning for the gym; more space for some departments; a media area to print newsletters and to increase Silliman’s social network presence; and providing more electives, including the option for students to work toward a trade.

The formation group is still in its infancy, but the plan over the next six months is to file the paperwork to become a nonprofit organization.

Dawson said they are focused on “establishing a stronger alumni program by including things like an academic hall of fame, an athletic call of fame, and honoring Silliman graduates who have served in the military.”

“The goal is to get to the point that we are competing academically and athletically at much higher levels where we can offer lots of electives or trade choice options, so that future career opportunities can be identified at an earlier age,” Dawson said.

Others identified by Dawson as contributing to the start of the Wildcat Foundation include the Silliman board, and several Silliman alumni that include Ben Record, Andy Dart, Dusty Bicham, Turk Tynes and Freddie Bullinger.

To contribute to the development and establishment of the Wildcat Foundation, contact Ryan Dawson at (225) 413-8547.