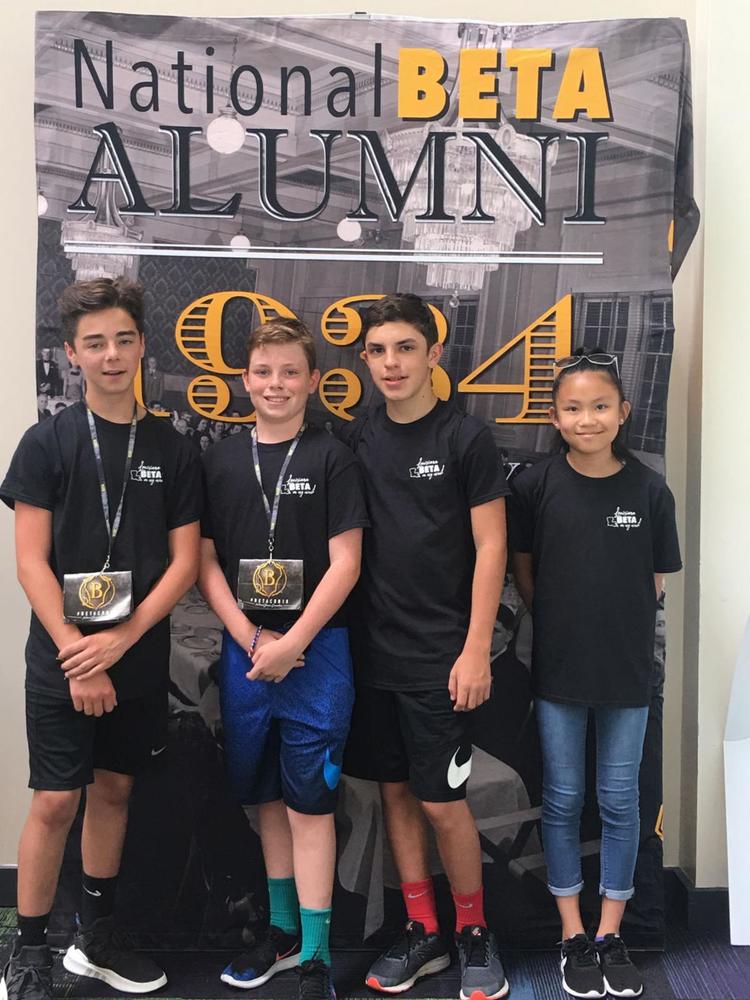 “We all became super readers and focused on the four books we each had to read,” Terralyn said.

“If there was a question we were not so sure of, we put our brain power together and used the process of elimination to determine the best answer,” Addy said.

“We also put our writing skills to use for those constructed responses,” Rachael said.

The girls plan to take their team to the next level and remain as teammates during their middle school years.